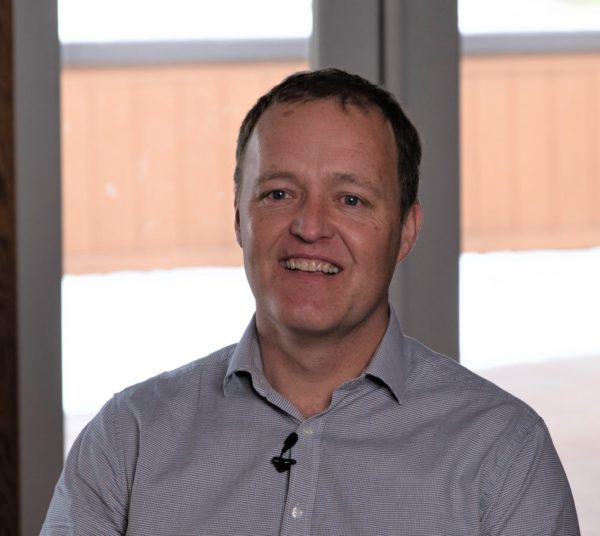 Human-primate conflict occurs throughout South Africa, with interactions in urban spaces, farms, vineyards and plantations having negative impacts on primates and people. Primates often overcome methods of exclusion, and while culling (both organised and opportunistic) is commonplace, conservation groups contest its use and there is little scientific evidence for its efficacy. In Limpopo Province, farmers consider baboons and vervet monkeys overabundant and a major problem. They have suggested contraception as a solution since other control techniques are generally unsuccessful. When oral contraceptives become available, delivery through baits offers significant potential provided a delivery system can be optimised to target species. 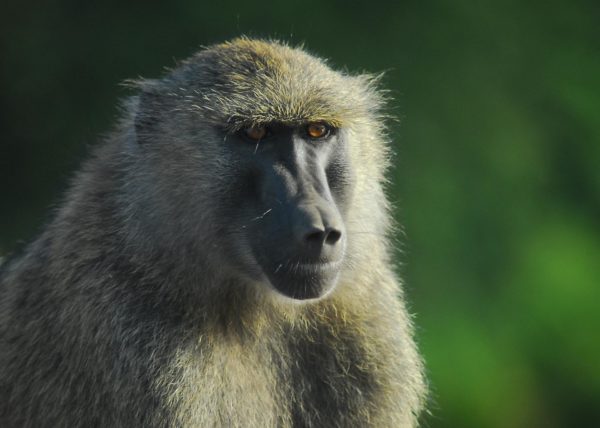 1) A refined and validated primate-specific bait delivery system for baboons and vervet monkeys;

2) Bait preference trials to determine preferred foods and attractants for baboons and vervet monkeys in a farming landscape in Limpopo Province, South Africa;

3) Field tests to optimise the target species’ bait uptake combined with an assessment of the seasonal variation in effectiveness of the primate-specific delivery system.

Once developed, the design would be equally appropriate for pharmaceuticals such as medications or vaccines for disease control, such that the project outcomes could have much wider utility in mitigating human-wildlife interactions.