An Interview with Kay Haw
Director United Kingdom Squirrel Accord 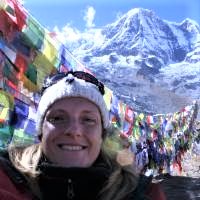 We asked Kay Haw, Director of United Kingdom Squirrel Accord (UKSA), to discuss her work with conserving the future of the UK red squirrel and the use of fertility control in managing the negative impacts of the grey squirrel, which is invasive in the UK.

How did the UK Squirrel Accord come to exist and what are the goals and mission of the Accord?
The UK Squirrel Accord (UKSA) is a UK-wide partnership of 39 leading conservation and forestry organizations, Government agencies and companies, with links to red squirrel conservation community groups. UKSA works collaboratively to preserve the UK’s wooded landscapes and associated biodiversity under the following aims:

UKSA was formed at the invitation of His Royal Highness the Prince of Wales. The partnership aims to bring a concerted and coordinated approach to securing the future of our red squirrels, improving the health of our woodlands, and managing the negative impacts of the grey squirrel, which is invasive in the UK.

Eastern grey squirrels were introduced from North America to the UK from the 1870s for ornamental purposes. After they established breeding populations, they began causing environmental and economic damage and a law was passed in 1937 to prevent their importation and keeping. They are replacing native red squirrels through competition and transmission of squirrel pox virus. A disease they rarely contract, but which is almost always fatal to red squirrels.

High densities of grey squirrels also threaten the health and survival of ecologically and economically important tree species. Their bark stripping activities damage, weaken and kill young trees, and the open wounds created are susceptible to infection from pathogens. Broadleaf trees around 10-50 years of age are targeted, such as oak trees that support more biodiversity than any other tree in the UK. This is a pressing issue for a country keen to plant more trees and create new woodlands for wildlife habitats, carbon sequestration, timber production and other important ecosystem services.

Fertility control of grey squirrels could offer an effective, less labour intensive and non-lethal method for managing populations, which may appeal to a wider audience. A research paper by Dunn et al. (2021) found that contraception is considered one of the most acceptable methods for grey squirrel management because it is non-lethal.

What fertility control concepts and delivery systems are being explored for reducing grey squirrel populations in the UK? What progress has been made and what still needs to be done?
The fertility control research being funded by UKSA and supporters is being delivered by researchers at the Animal and Plant Health Agency. We are in the latter half of the third year of our five-year research project to develop a grey squirrel oral contraceptive and species-specific delivery mechanism.

This year we are testing three different contraceptive formulas; two are immunocontraceptives and one is a cholesterol inhibitor. In September we will decide on the best option to take through for further development into years four and five. While all three formulas are showing positive results, one is showing particular promise.

Immunocontraceptives are vaccine-based formulas that stimulate the production of antibodies which bind to the Gonadotrophin Releasing Hormone (GnRH) – the hormone responsible for producing the female (progesterone and oestrogen) and male (testosterone) sex hormones in mammals. By binding to GnRH, the antibodies reduce its ability to stimulate the release of these sex hormones.

Good progress is also being made on developing and field testing the feeding hopper that will be placed in woods to deliver the oral contraceptive within a food bait. Species specificity is important to ensure there are no impacts on non-target species, especially red squirrels. 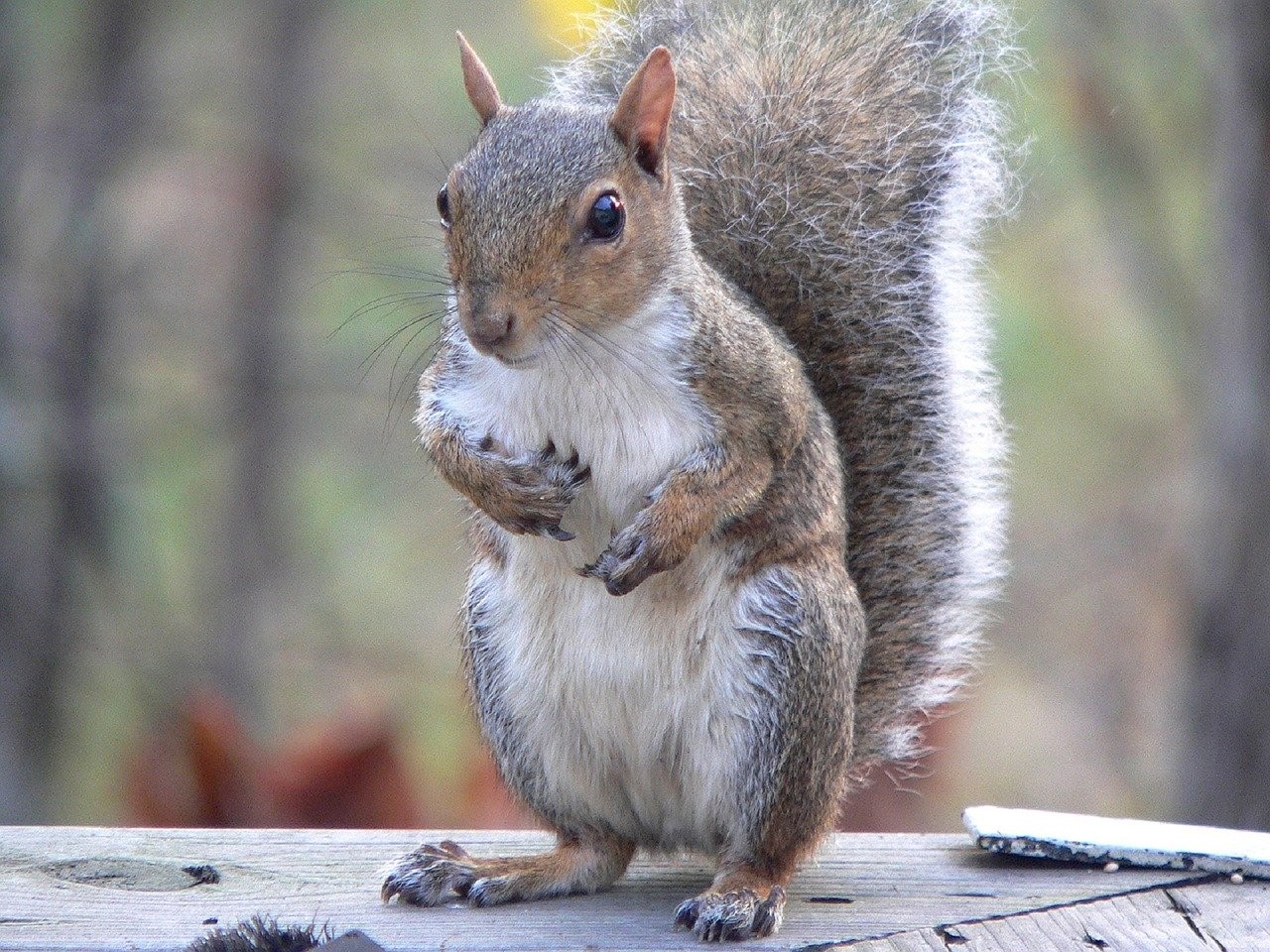 In ten field trials, only one mouse was recorded gaining access to a hopper in an early trial. Further work is being done this summer to refine the weighted door mechanism that allows access to the food area of the hopper. The bait being used does not currently contain any contraceptive and wildlife cameras are used to record species interactions with the hopper.

What unique challenges are associated with developing and deploying fertility control as a management tool for non-native grey squirrels in the UK?
The UK’s grey squirrel population is estimated to be at least 3 million individuals and it is illegal to release one into the wild. Current manual injectable methods of contraception are simply not feasible. Our research work aims to develop an oral contraceptive delivered by a species-specific feeding hopper. This would significantly reduce the number of person-hours needed to deliver a contraceptive.

As our work revolves around creating an oral contraceptive, we must ensure that there are no knock-on impacts for non-target species. Therefore, we are working to mitigate any potential impacts by developing a species-specific delivery mechanism and an appropriate bait to contain the contraceptive. We are also looking at how contraceptives are broken down in the body of squirrels to eliminate risks to the environment and non-target species through predation.

How does the public perceive the work being done by the UK Squirrel Accord?
The partnership’s communications and knowledge sharing activities contribute to a growing understanding of the negative impacts of grey squirrels on the UK’s red squirrels and tree health. This is leading to more interest in our oral contraceptive research and more questions asked around what can be done to effectively tackle the problem in the short and long terms.

Grey squirrels are seen as a charismatic species and there is a degree of public opposition to them being managed by lethal methods. For some, fertility control is seen as a more acceptable way to reduce grey squirrels than traditional lethal methods, which are also labor intensive and failing to deal with the problem at a landscape scale. We are seeing opponents of grey squirrel management being supportive of and/or open to the idea of an oral contraceptive as a positive method of wildlife management.

How did you become involved in the field of wildlife management?
Nature conservation is often about trying to heal damage done to the natural world through human activities. This work can be highly diverse and wide ranging, covering numerous species and habitats. With a particular interest in trees and woods, my own conservation studies and career led me to work on the issue of invasive species.

Through human global trade and travel many species have been moved deliberately and accidentally to new locations where they would not naturally be able to access. This has varying degrees of positive and negative impacts on the species themselves and the ecosystems to which they are introduced. While the majority of these introduced species are benign in their new homes, a small percentage (around 10-15%) unfortunately become invasive – those species that have serious negative environmental, societal or economic impacts.

To rebalance ecosystems and increase their resilience and ability to adapt to global environmental changes, it is important we support the intricate networks of native species and habitats that took millennia to evolve together in our various countries. This includes the management and removal of invasive species that hinder their health and survival.

Work with the GB Non-Native Species Secretariat and EU Invasive Alien Species Working Group through Wildlife and Countryside Link while at the Woodland Trust brought me to the invasive species field and wildlife management. I then took up the challenge of directing the UK Squirrel Accord partnership, which works to mitigate the negative impacts of the introduced eastern grey squirrel, Sciurus carolinensis, on the UK’s flora and fauna.