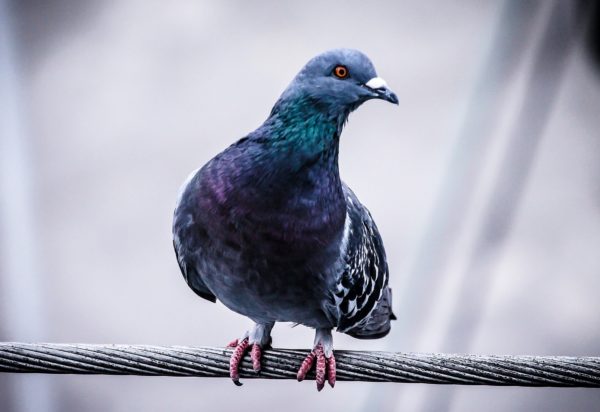 On March 14, 2023 at 11:00 AM (EST) BIWFC will host a webinar, “Fertility Control in Pigeons in Urban Areas” featuring Dr. Carlos González Crespo (PhD), a postdoctoral researcher in the Center for Animal Disease Modeling and Surveillance (CADMS), University of California, Davis.

Feral pigeon is one of the most common urban species worldwide. Living free in urban areas, pigeons have found a favorable environment with the conditions to have high fertility, thus leading to overcrowding, which causes thousands of millions in damages yearly. The management of overpopulated pigeon colonies presents numerous challenges, some are material such as differences in the structure of cities, but more important are the social challenges.

Currently in cities worldwide we can find between humans and pigeons all the relationship spectrum. For decades, several methods have been proposed and used, but no method seems to rise as effective to control overpopulated pigeon colonies. In recent decades, society’s concern about animal welfare has grown, and now demands non-lethal methods in the management of wildlife, especially in cities.

The management of feral pigeons in Barcelona, Spain, used to be carried out, like in many cities, by capture and elimination. However, as this method has been proven to be ineffective and the public concern about animal welfare has increased, in 2016, the Barcelona City Council decided to change the management strategy to include a fertility control method using Nicarbazin.

This webinar describes the experience carried out in Barcelona from 2017 to 2019 with an evaluation of the fertility control protocol. During these three years the strategy implemented was able to reduce the number of pigeons in the treated colonies by 55.26% at the end of the evaluation. The results of the experience in Barcelona provide animal management administrations and companies with a non-lethal protocol to control pigeon populations while respecting animal welfare. 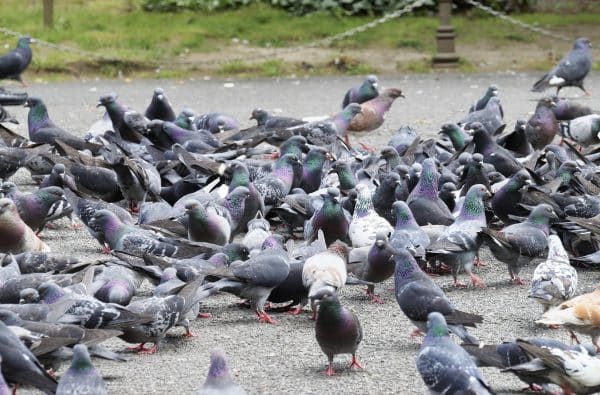 Carlos González Crespo, PhD,  is a postdoctoral researcher in the Center for Animal Disease Modeling and Surveillance (CADMS) in the University of California, Davis, interested in the management of urban wildlife and the impact of the epidemiology of infectious diseases on ecosystems. He has been working as a wildlife biologist with several years of conservation background in wildlife rescue centers and conservation programs. He is currently working as a postdoctoral researcher in the development and application of methods such as Agent Based Models and AI, to evaluate interactions, conflicts, and disease transmission potential at the wildlife-domestic-human interface, especially for African swine fever in suids and chronic wasting disease in cervids.

Carlos holds a master’s degree in Biodiversity Management in the Autonomous University of Barcelona, Spain, where he continued with a PhD in Biodiversity about the management and epidemiology of urban wildlife. His dissertation focused on the use of models as a tool to assess the cost-effectiveness of management strategies, as well as to evaluate the spread, transmission risks, and epidemiological implications for public health of pathogens carried by urban wild boars (Sus scrofa) in the city of Barcelona, Spain. During his PhD research, he also worked as a researcher and technical supervisor of the project “Feral pigeon population control by contraceptive method in the city of Barcelona,” designing and carrying out the evaluation of the efficiency of the feral pigeon population control by contraceptive method using nicarbazin.