This webinar, originally presented in May 2020, reviews the progress researchers have made regarding the safety and efficacy of Zona Pellucida vaccines in donkeys. Results were reviewed from two separate experiments. The results from both experiments were rewarding in regards to the immunocontraceptive capabilities of the vaccines. 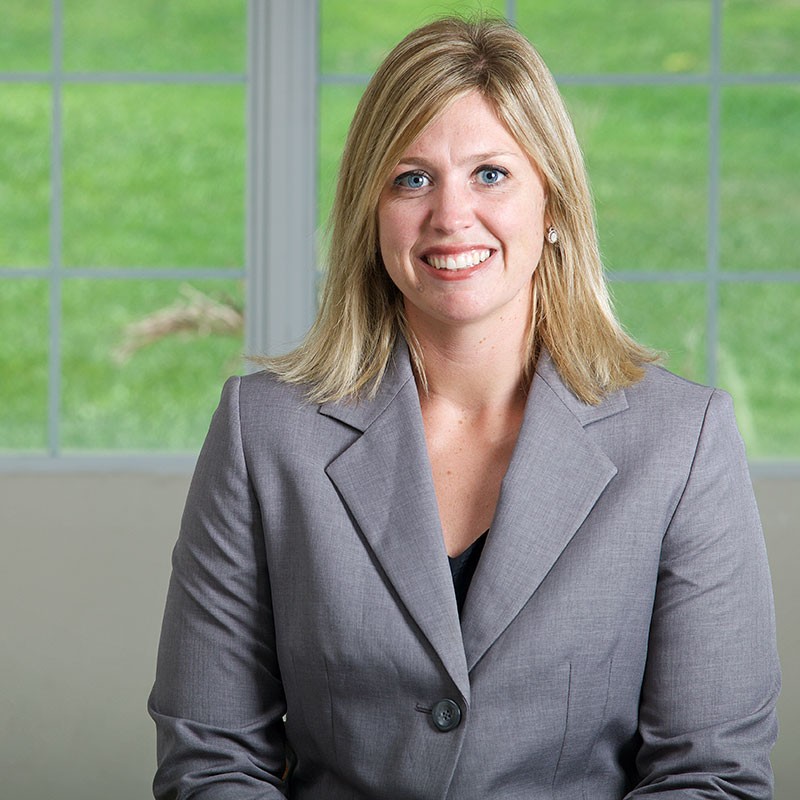 ABOUT THE PRESENTER: DR. HILARI FRENCH
Dr. Hilari French is a third generation veterinarian, following her father and grandfather into the profession. She attended the School of Veterinary Medicine at Louisiana State University and received her DVM in 2009 and PhD in 2011. She joined the American College of Theriogenologist in August 2014 and the American Board of Veterinary Practitioners in October 2015.  She has been teaching at Ross University School of Veterinary Medicine for the past 6 years in theriogenology and large animal medicine.  In 2016 she began a collaborative immunocontraceptive project with the University of Pretoria to aid in controlling the feral donkey population found across the Caribbean.  This project has led to a robust research initiative around donkey reproduction.